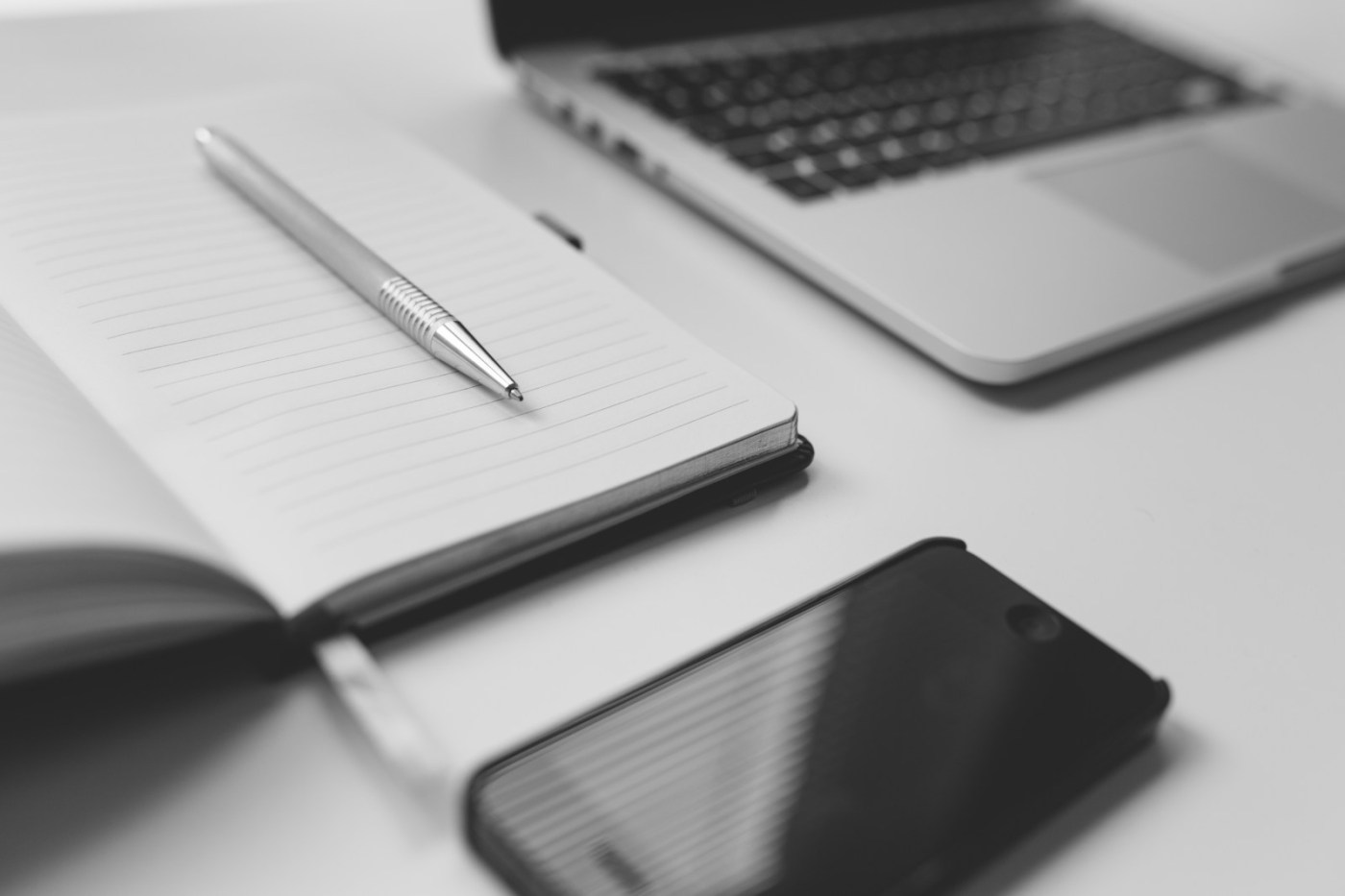 In my opinion, this is the Most Wonderful Time of the Year for several reason; however, the week after Christmas is not so wonderful. Everyone goes from thinking about others to nit-picking about what is wrong with their life. (I am not so naive to think everyone enjoys Christmas and the weeks leading up to it, but in general . . .) Last year, #NewYearNewMe was trending on Twitter and Instagram and Facebook and pretty much every social media site. I even saw it on Pinterest! Honestly, I didn’t think too much of it at the time, but, after a year, it irks me. I have three main reasons why I dislike New Year’s Resolutions and the hashtags that come along with it.

Reason #1
How many people actually keep their New Year’s Resolutions???

I am sure that at one point, New Year’s Resolutions weren’t considered a joke, that people actually meant what they said and made every attempt to follow through on them. I’m sure some people still do attempt to keep them, but overall, they’re essentially just something to do or say in the excitement of the moment, not actually something to take seriously.
Look at the gyms, for example. In January, they are packed! A few weeks later . . .they’re back to where they were in November and December.

Reason #2
“A goal without a plan is just a wish.” Antoine de Saint-Exupery

I recently heard this quote, and love it! It hits home in so many different ways!
The last time you made a resolution, did you actually sit down and write out a plan to make that resolution happen? Or is that goal the equivalent of looking up at the night sky with the “first star I see tonight. . .” phrase running through your head?
Let’s not leave this at resolution. The last time you said that you wanted to make a change in your life – whether in health, appearance, mentality, or any other area – did you actually make a plan with steps to follow? Or was it just a nice thought?

I was raised that you don’t just throw something away because it’s not perfect. You put effort and work into it. When I decided to make some changes in my life, I didn’t want a “new me;” I wanted a better me.
I wanted to put effort into me, not start over and create something or someone new.
On top of that, let’s be honest, you cannot create a new you. Not really. For better or for worse, you have past experiences that brought you to where you are now. But, if you’re not happy with where you are now, you have a whole future ahead of you.
I know I am not where I should be, so I’m making changes to better myself, not just with the New Year but every day.

One thought on “Three Reasons You Shouldn’t Think “New Year, New Me””