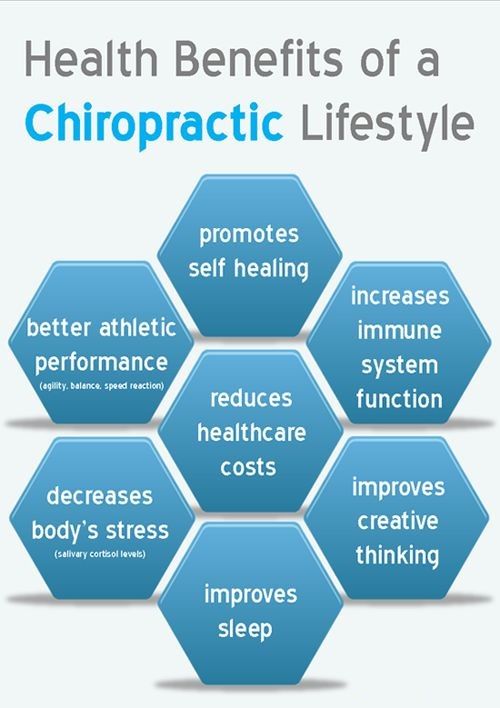 One of my first regular clients, at our first session, told me her goal was to do power-lifting, and she had been training with previous trainers to reach that goal. I reacted with, “Great! Let’s see how you move!” She paused and asked me if I had any reservations because of her age, being in her 70s. I responded with something along the lines of no, age is just a number; I want to see how your body holds up lifting. She breathed a sigh of relief that I do not believe she realized she had been holding during our conversation, and we went down to the rig.

Right off the bat, I noticed her posture needed some work. My client told me that her shoulder occasionally acted up, but she knew her limits and would let me know if we needed to back down on whatever movement we were doing. I love and hate that comment. I know when I say, “ok, my back says I’m done with this movement” or my knees are aching it is because I have pushed myself to the limit of that day. I also know that I have been tempted to use my problematic joints as an excuse to stop a grueling work-out. As I put this client through different movements, I realized her shoulder didn’t just “act up.” It was very limited on range of motion (ROM), and her other shoulder and her back were greatly compensating for that lack of ROM leading to poor lifting form. I switched movements which led to seeing her compensate for a questionable knee. When I asked about that, she kind of waved it away as it had been an issue for years, but she didn’t feel it affected her lifting.

Once we were done with my assessment, we sat down to talk. Having had my life and lifting positively affected and improved through chiropractic care to the point where I actually worked as a rehab tech in a chiro office for a year, I asked this client if she had ever considered seeing a chiropractor. She chuckled and said her daughter had been trying to get her an appointment for months, but she was hesitant about the whole thing. I was able to explain how chiropractic care can improve quality of life across all walks of life. She agreed to go for an initial consult which led to her having regular appointments.

Anyone who works in any aspect of healthcare – preventative and reactive – should have noticed by now that our society is all about instant gratification; they want the quick fix not time and effort on their part.

Over the last several generations, chiropractic care has gotten a negative reputation thanks to quacks who did not know what they were doing or saying, thanks to some specialized medical doctors who were all about the latest drugs (and how they can profit from those latest drugs), thanks to the shift in hospital care from patient care to patient satisfaction scores, and so many other reasons. However, as research continues and is published, the medical and now public opinion is changing for the better, recognizing that there is an appropriate time and place for medicine just as there is an appropriate time and place for chiropractic care. We are going to look at just a few of the benefits of chiropractic care now.

When most people think of a chiropractor, they think of getting their necks and backs “cracked.” What most people do not know is that first, the proper term is adjusted. The cracking is the sound you hear as gases – that build up around the joints causing pressure where you do not really want that pressure (like around neck leading to stiff neck, migraines, etc.) – are released with the adjustment. The second thing people do not often know is chiropractors adjust more than the spine. When I go in for an adjustment, I get the following adjusted:
always full spine, always bilateral knees, always bilateral wrists, occasionally              my left shoulder, and once I had a couple ribs adjusted (that one is hard to                    explain as the chiro did not actually grab a rib and twist; it was more                              through the hip-spine-shoulder relationship).
My mother experiences severe chest pain and vaso-spasms that is to say, her blood vessels will constrict making it difficult to breathe, which we all know could be deadly, on top of chest pain from her heart not behaving. Our chiropractors have adjusted her during one of these episodes leading to faster relief than nitro or additional oxygen could provide. She does not run at her 100% best after one of these episodes regardless of the adjustment, but she is able to get to her oxygen and rest without needing a squad and ER visit. Limiting a chiropractor to adjusting just your spine will grossly limit the benefits you can experience from chiropractic care.

You might be thinking to yourself: this sounds like something that could benefit me, but how do I find a good chiropractor and not one of those quacks?

A good chiropractor does not do what I like to call a “crack-and-go.” A good chiropractor should be able to feel your spine and other joints to recognize where the problem lies. While I trusted my chiropractors because I had already seen how they helped my mother, I was still incredibly relieved when they got a set of full spinal x-rays and took the time to look at them, deciding a course of treatment, before they adjusted me. That is something for which I look in a chiropractor, but x-ray machines are expensive. Do not let lack of x-rays deter you from a chiropractor with a solid education which includes a LOT of hands-on training.

A good chiropractor will take the time to explain what is going on with your adjustments, how each area being adjusted will affect you, and what to expect in the upcoming days. Soreness after the first couple adjustments is completely normal. Your body has been out of its proper placement for however long and needs time to get used to being back to proper positioning. Your chiropractor should give you some basic stretches to help retrain your muscles around the adjusted joint. For example, I have always had problems with my knees, partly from sports and training for those sports, partly from work, and partly from how I was born. When I was limiting my chiros to just adjusting my spine, I noticed my knees hurt more than usual. This was because now my spine was being adjusted to the proper placement; exercises were being done to retrain the muscles around the back to move properly. For over a decade, I had been strength training, building muscles in the wrong place in my body. They were being built around where my spine was and not where it should have been. Because my back was finally starting to move properly, the leg muscles – which had also been trained around joints located anatomically incorrect – were now being forced to move differently which was my knees. The answer? Let them adjust my knees. They were already problematic and hindering me at work; I was already avoiding my orthopedic surgeon who had been wanting to replace both my knees since I was 17. I could only benefit from adjustments.

I have been kicking myself for the last several years for going to a chiropractor for several MONTHS before I let them touch my knees. My partners on the squad noticed I was able to lift heavier, that I could jump in and out of squads without the “ouch” sound effects, and I was usually in a better mood because I was not in constant pain. It was the same in my work-outs. I could lift more, go longer, and had greater ROM thanks to the exercises accompanying the adjustments. This leads back to my client mentioned at the beginning of this post.

At the chiropractic office she chose, the client was given the option of ordering a knee brace to be worn during activities to help her knee move on the proper track. This client noticed an increased ROM in her shoulder and knees and could recognize without my correction when her form was slipping because her back felt off. I was able to correct her form and lifting technique to help her continue to work toward her goal of power-lifting. Recently, she has not maintained her chiro visits which has been noticed by the both of us in our sessions. I have had to decrease her weight to keep her form; she is again compensating for decreasing ROM in her shoulder regardless of the stretches I have her do each session. The time came when I had to insist she get back in to a chiro office to get adjusted because her mobility had decreased nearly to back to where she had been when I first took her as a client which increased her risk of injury. I also re-emphasized the need for her to continue to stretch and do basic ROM exercises at home to continue her progress. One week later, I was able to push her harder than I had been in recent sessions due to her body being back on track to function at the best of its ability.

The picture attached to this post (found on Pinterest courtesy of Digital Spine Medical) gives other benefits of chiropractic care you and your clients can experience. If you have any questions, leave a comment or go to the “contact” page of this site to reach me. If I can answer your questions, I will. If it I do not know the answer, I will reach out to one of my chiropractors or refer you to a credible source of information.